Delta State politician Mayor Blessing, who is friends with Tonto Dikeh’s ex, Prince Kpokpogri, has spoken up in defence of the actress.

Kpokpogri had alleged that Tonto was wayward and unfaithful during the 3 months they dated.

However, Mayor Blessing, who was friends with the couple, said the Tonto he knew during her relationship with his friend was a “domestic lady” with a “God fearing heart”. 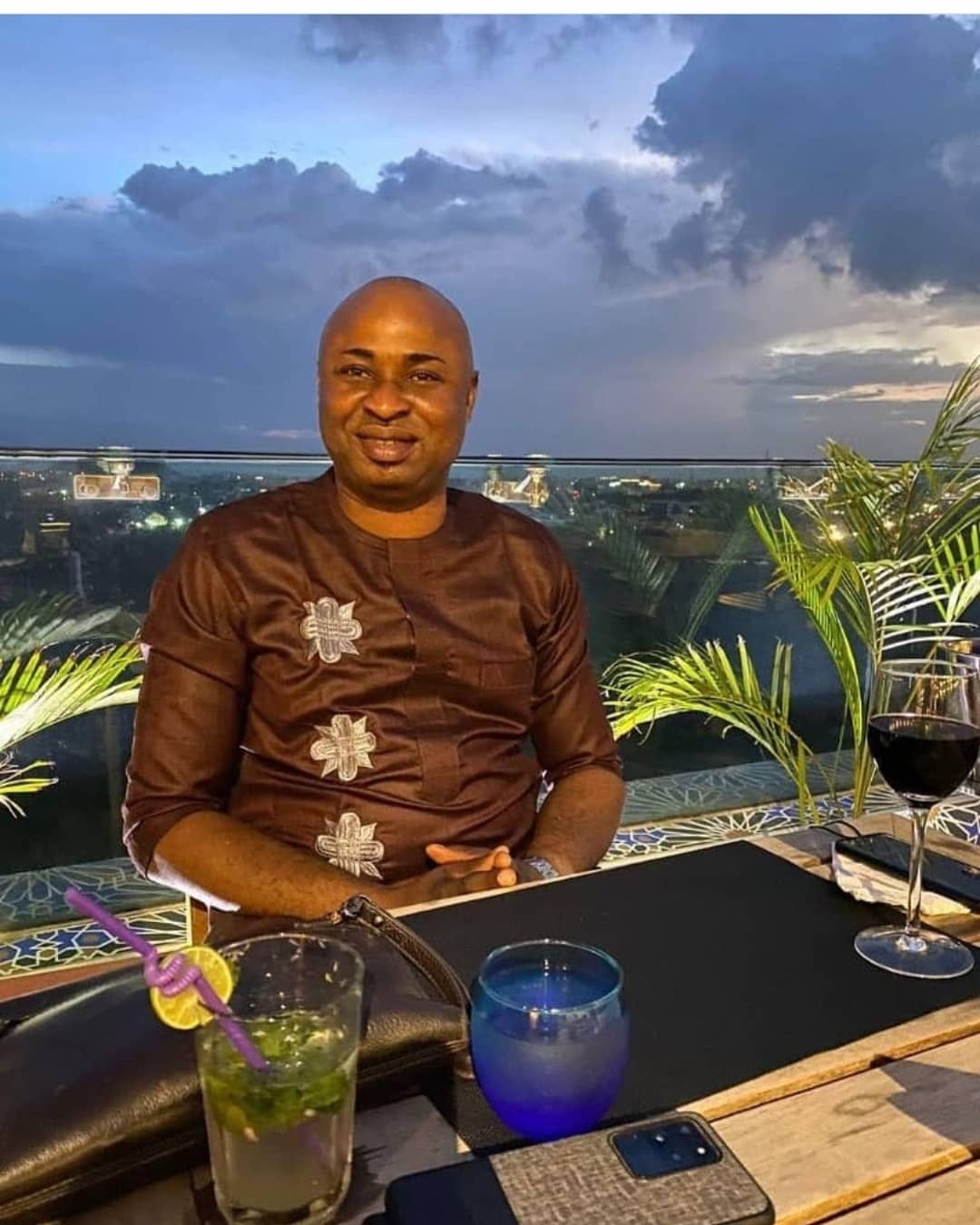 He said he never once saw the negative things people say about her and this is why he “talked and convinced Tonto to go ahead into this relationship”.

ALSO READ:  BBNaija 2021: See the tall list of local and international musicians Liquorose has featured in their videos 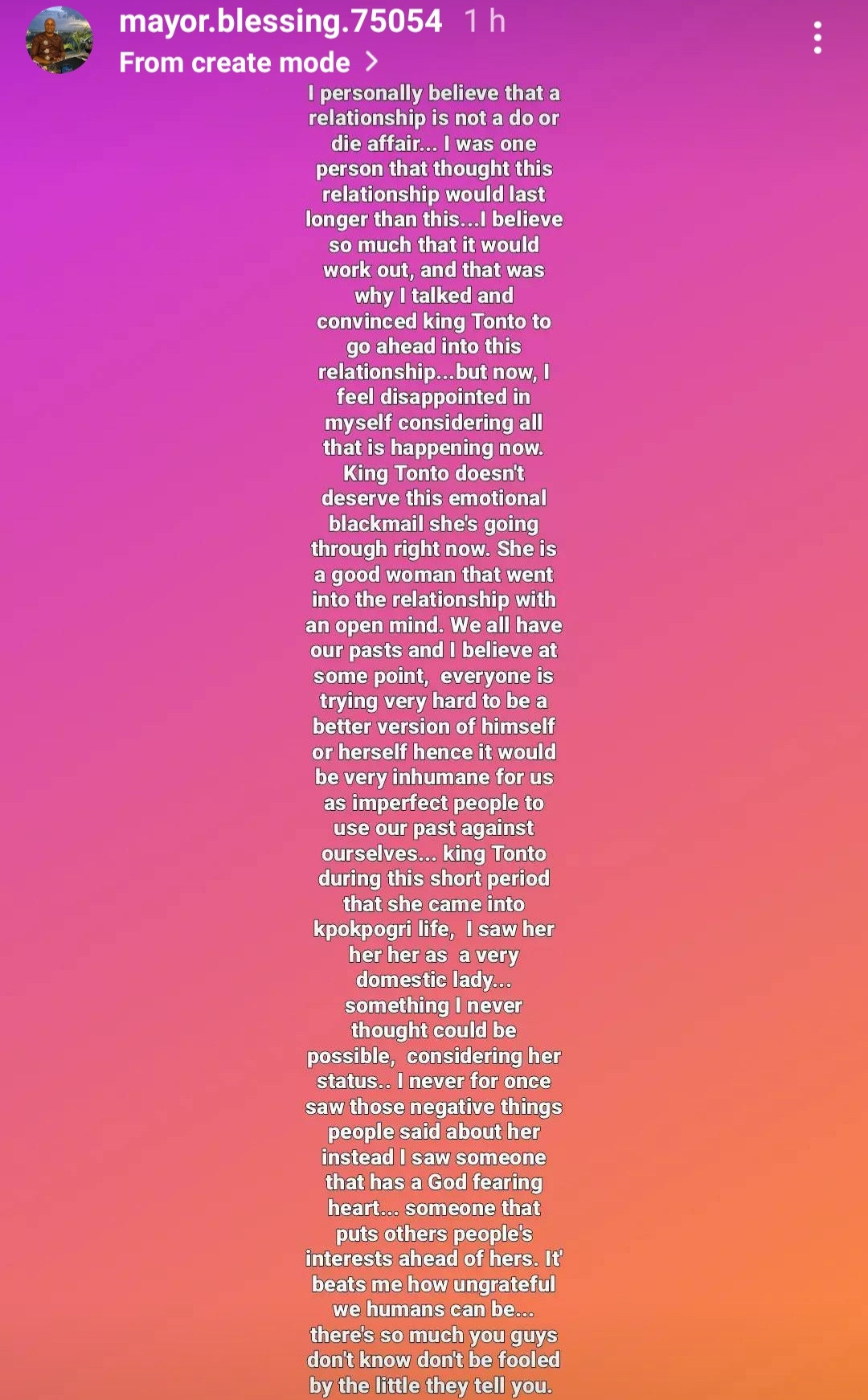